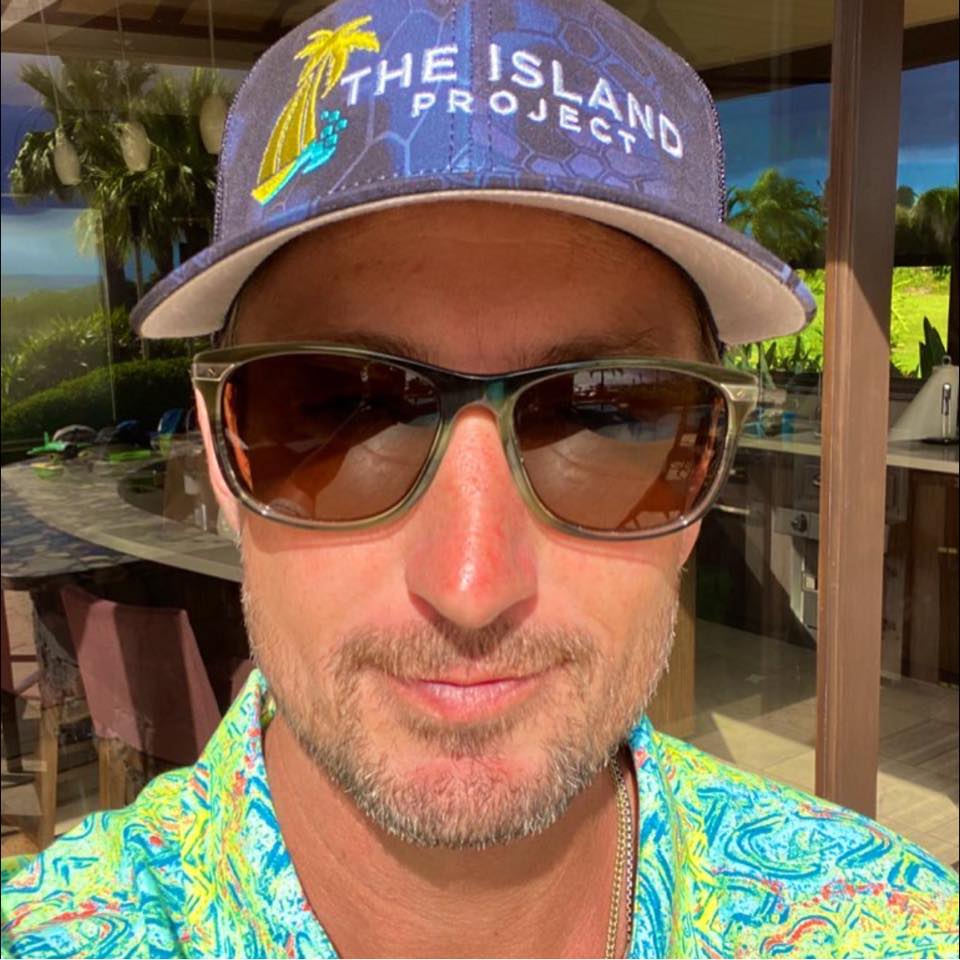 AMTV is a grassroots media channel entirely supported by our subscribers! We feature a variety of content focused on alternative media, faith and personal growth. Christopher is the founder of 🔑BitcoinRich.com Academy with tens-of-thousands of students worldwide. He is also the founder of The Island Project, the first tokenized blockchain real estate portfolio in the world.

Christopher Greene started AMTV in 2009 when he decided to quit his job as a broker at Merrill Lynch. After witnessing the collapse of global stock markets in 2008 and seeing just how badly it had devastated millions of people, he decided it was time to take action and do something about it! He started making videos online and now travels the world as a digital nomad, speaker and motivator. He was one of the first social media influencers and built ALTERNATIVE MEDIA TELEVISION.

We have grown to over 1M+ YouTube, Facebook and Twitter subscribers, made national television appearances and received hundreds-of-millions of video views around the world. Christopher is regularly cited online and in print media, covers live events such as BlockShow Asia Singapore and has interviewed many celebrities and politicians. ‘Hard-hitting and in your face!’

Contact Us for speaker inquiries, product reviews and advertising.